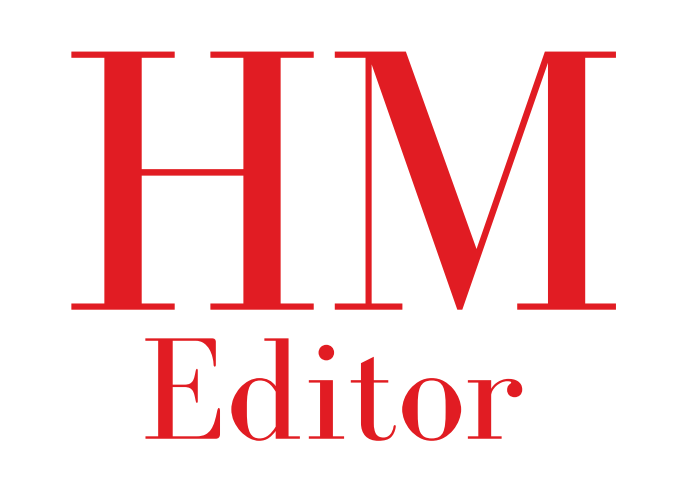 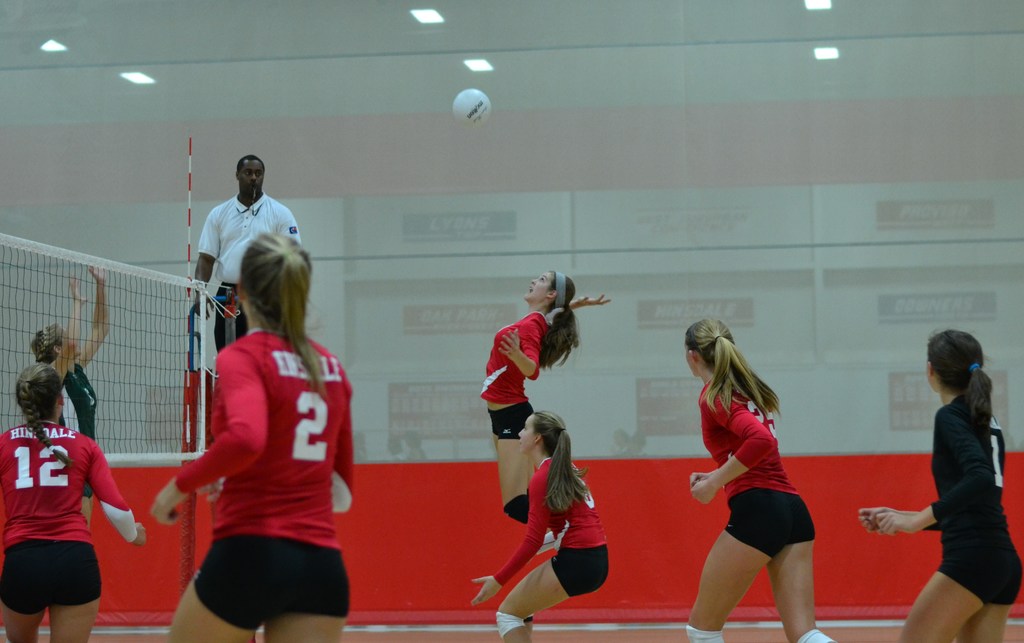 HINSDALE—Hinsdale Central Girls’ Volleyball opened its home season in style, rallying from a game down to defeat Waubonsie Valley, 2-1, earlier this evening at the Hinsdale Central Fieldhouse.

“We made a whole lot of unforced errors,” Hinsdale head coach Kelly Moran said, “and really couldn’t recover after we made one error—it snowballed into another and into another.  Rachel Minarick is a phenomenal athlete, and they used her setting capabilities when she was in the back row, and when she was in the front row, [Minarick’s teammates] really connected with her.”

In the second game, the Red Devils fought an uphill battle, trailing for the majority of the set.  Down 22-20, just three points from defeat, Hinsdale senior libero Rachel Lenderman precisely set the ball, painlessly dropping it to the fieldhouse floor on the Warrior side for a much-needed kill.

“I just wanted to get my team back in action—a little bit more excited,” Lenderman said.

Seizing the momentum, the Red Devils captured the next four points and the set, 25-22.

“I usually look for big kills or big blocks as turning points,” Moran said, “but [Lenderman’s shot] certainly changed the momentum, because it seemed to rattle [our opponents].” 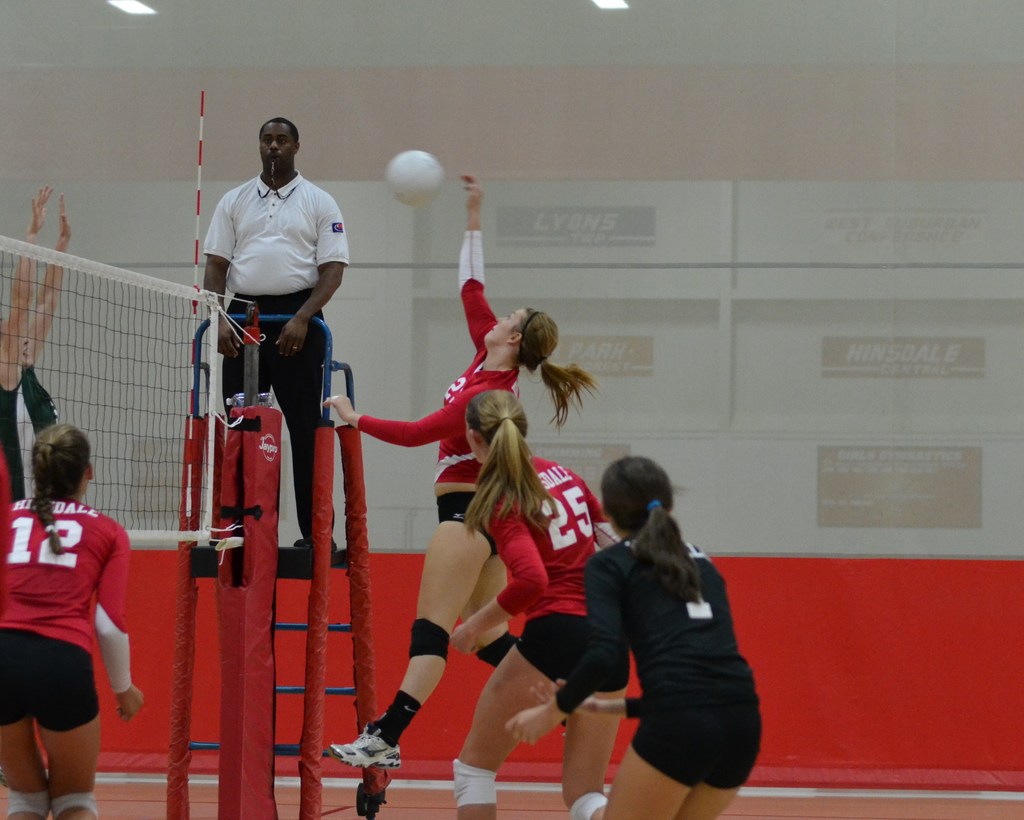 Hinsdale’s strong play continued into the final set, and the Red Devils opened up a 14-7 lead, highlighted by a well-placed ace by sophomore Claire Cornell.  But the Warriors would not go away quietly, and after several Hinsdale errors, the margin was reduced to four, 16-12.  The tension of the occasion was evident, as both teams struggled to find their rhythm.

“When we make one error, we tend to make multiple errors; and we had to call two timeouts within three or four points to settle [our girls] down,” Moran said.

Waubonsie trimmed the deficit as close as two points, but ultimately the Red Devils held on for a 25-22 victory.

“I felt like we weren’t really playing as a team [in the first game],” Hinsdale senior libero Rachel Lenderman said.  “The reason why we pulled out those last two games, is because we were playing as a team.  We tried to limit our errors, and we pulled it out in the end.”

Despite the win, Moran said her team still has room for improvement.

“We have a lot of work to do with our blocking in particular,” she said,  “and our attackers tended to hit the same spots over and over again—and that may have worked for most of tonight, but it won’t always.”

The Red Devils will visit Glenbard West next Tuesday night at 6 p.m. 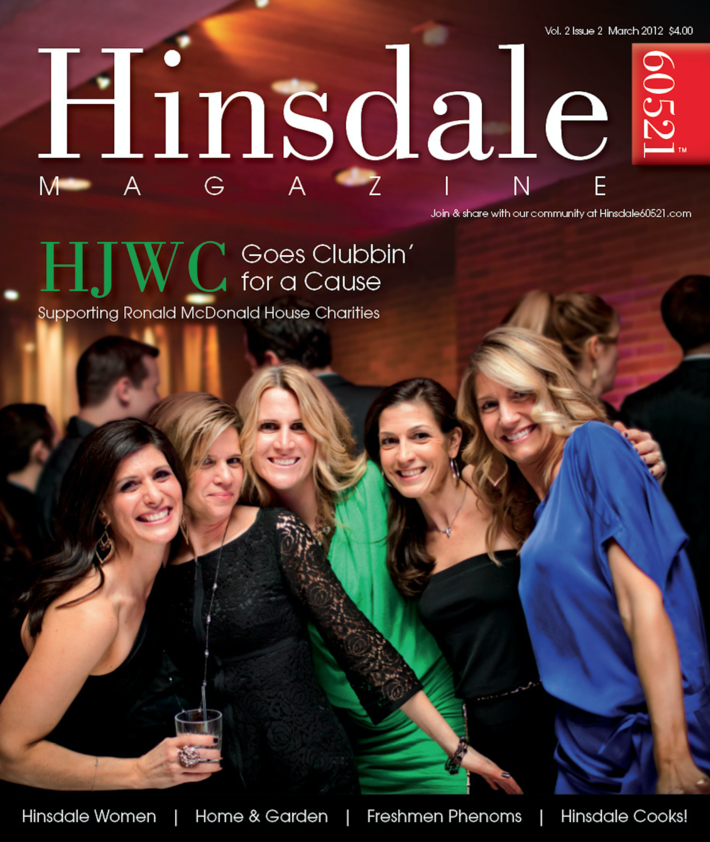 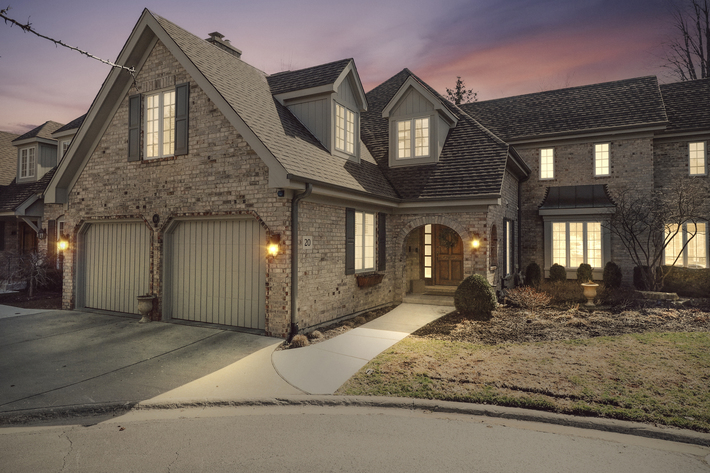 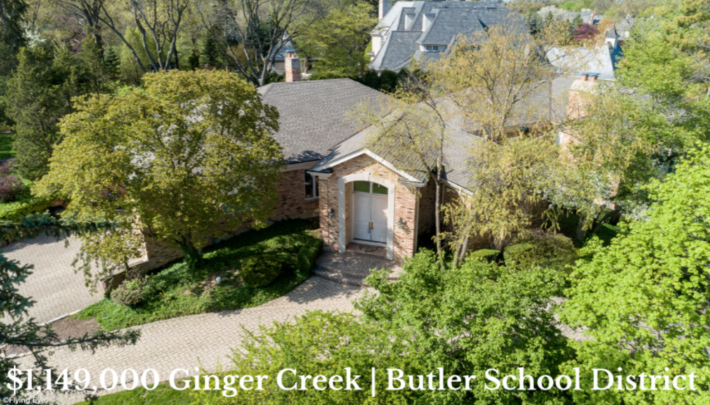 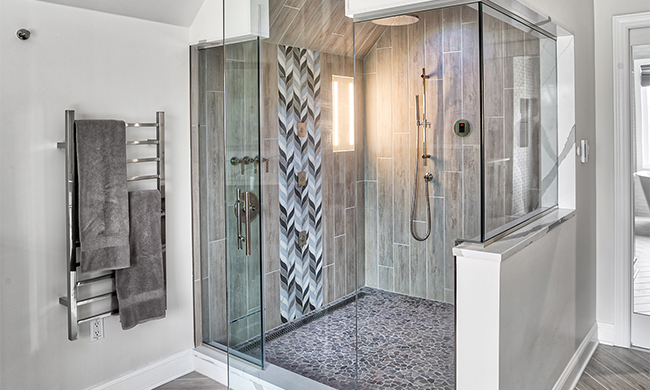 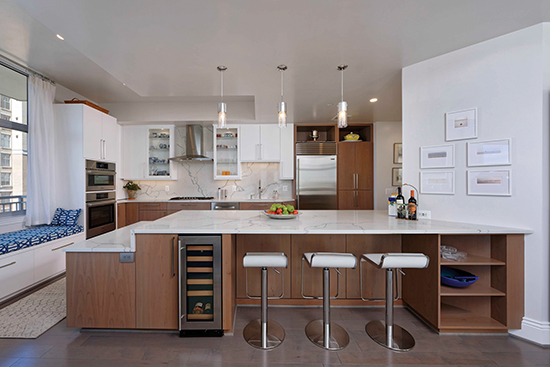 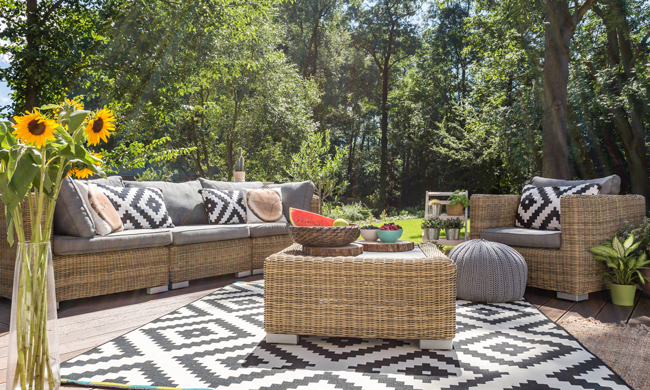